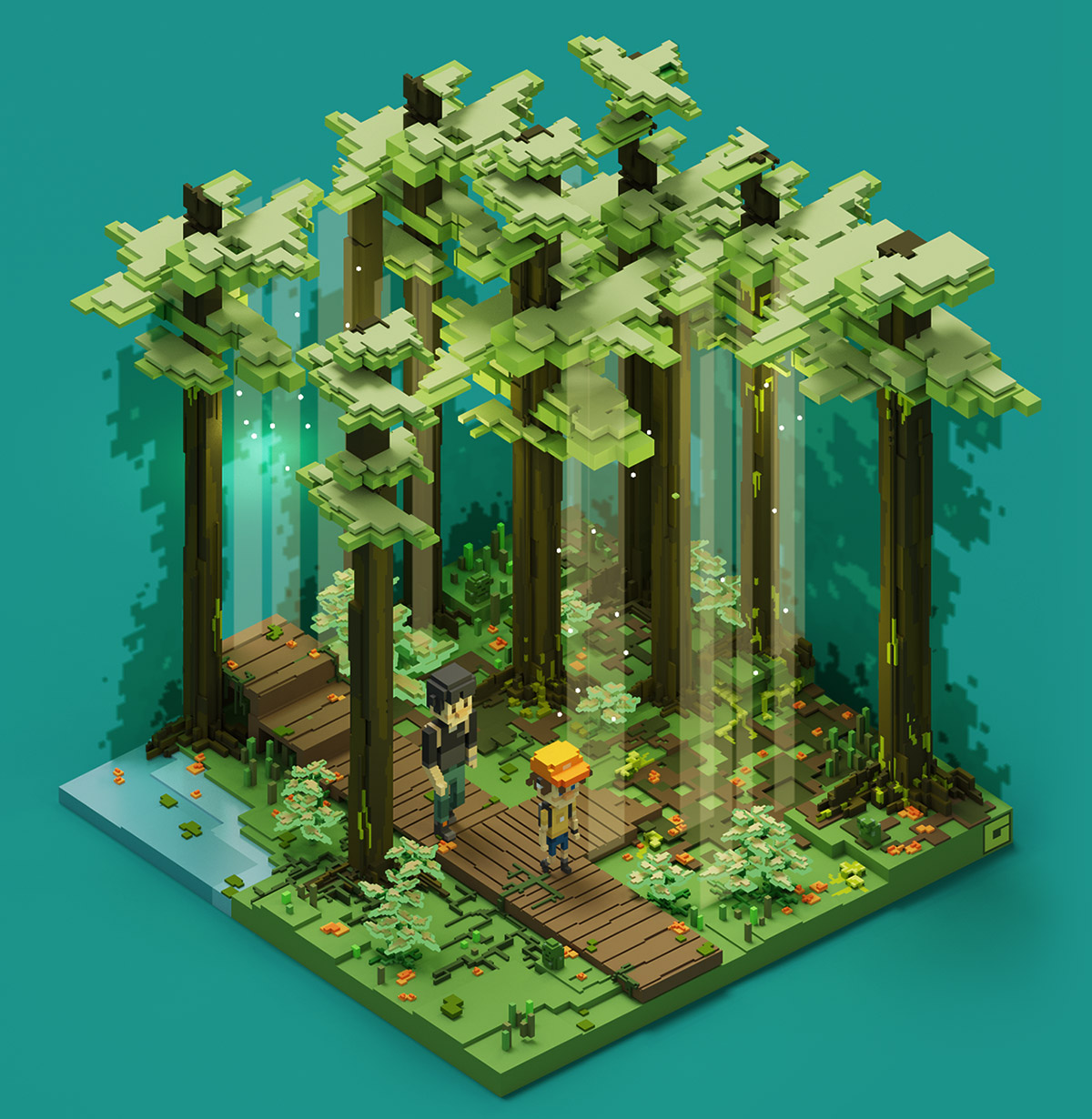 Surrounded by drift ice in winter, Hokkaido is where the Sea of Japan, the Sea of Okhotsk, and the Pacific Ocean meet.

In summer, hikers set off at the Goko Lakes field house in Shiretoko National Park, hiking along elevated wooden walkways and ground trails to explore the five lakes surrounded by primeval forest. Volcanic mountain ranges reflect in the lake’s surface.

On a Sunday morning in August, Yuki and his father, Toshi, pulled into the conservation hut car park. Toshi, his wife Sara, and Yuki had travelled north for the summer. Yuki and Toshi, feelings still raw from an argument the night before, had exchanged few words as they rose early and set off on their planned hike.

A ranger at the hut gave them a rundown of the trails and informed them that members of the public hiking between May to July, when bears were most active, were required to have a ranger present. It was now August, meaning the two were free to set off alone. With a squint and a curt smile the ranger wished them well.

An hour into their walk, the path diverged from the wooden walkway into the forest. Their hiking boots imprinted the soil as they walked beneath the foliage of tall conifer trees. Toshi put the previous day’s fight behind him and relayed to Yuki what knowledge he had of the forest’s ecosystem. Yuki listened in silence and scanned the trunks of trees for beetles.

The forest floor turned to gravel as they began ascending an incline. Reaching a lookout with a view over the lakes they stopped to catch their breath. Cicadas whined. Yuki sensed a change in his father.

Following his father’s line of sight, Yuki spotted the hulk of a brown bear at the foot of the mountain, half a kilometre away. They watched it sniff the air before wandering into the undergrowth.

Yuki stared at the vacant spot the bear had left and frowned, “Dad, is it safe?”

Toshi swatted at an orbiting fly.

“I hope so,” answered his father. “Well, I have bear spray and we’re walking in the opposite direction, so let’s keep moving.”

Yuki shouldered his pack, shaken from his malaise. At ten years of age grudges were soon forgotten, but some shame still lingered from the things he’d said to his father the night before.

Toshi looked at his son. The frown on his son’s face made him want to embrace him and tell him all was forgiven, but there was an awkwardness there still and he held back.

Pausing for a moment longer to take in the view, they turned away and continued along the trail.

Descending down the other side of the mountain they followed a bend where the trail entered the forest once more. As their eyes adjusted to the change in light Yuki bumped into the back of his father, who had abruptly stopped. Yuki peered around his father and froze. Splayed in front of them was the open carcass of a sika deer, buzzing with flies, and hunched over the deer was an ussuri brown bear.

A spike of adrenalin coursed through Toshi’s body. The bear spray was in his backpack, impossibly out of reach. “Hey bear,” Toshi said softly, taking a step back.

Startled and feeling threatened, the bear snapped its jaw and beat the earth with its paw.

The bear was in its hyperphagic stage, eating and drinking as much as it could before winter. Its diet had consisted of acorns and river water, until it had spotted the old deer on a ridge and followed it for a day. As it drew close the bear had rushed the deer from behind, digging its claws into the deer’s back. The shocked deer kicked, landing a hoof in the bear’s neck before sliding down an embankment. The bear had crashed down after it, the struggle coming to an end on the trail with the bear’s paw crushing the deer’s spine.

The bear had begun to feed when the two hikers appeared. The three stood motionless in a standoff, the buzz of the flies pulling the silence taut.

Then the bear was leaping over the deer carcass and rushing at them. Toshi spun, shoving Yuki along the trail. 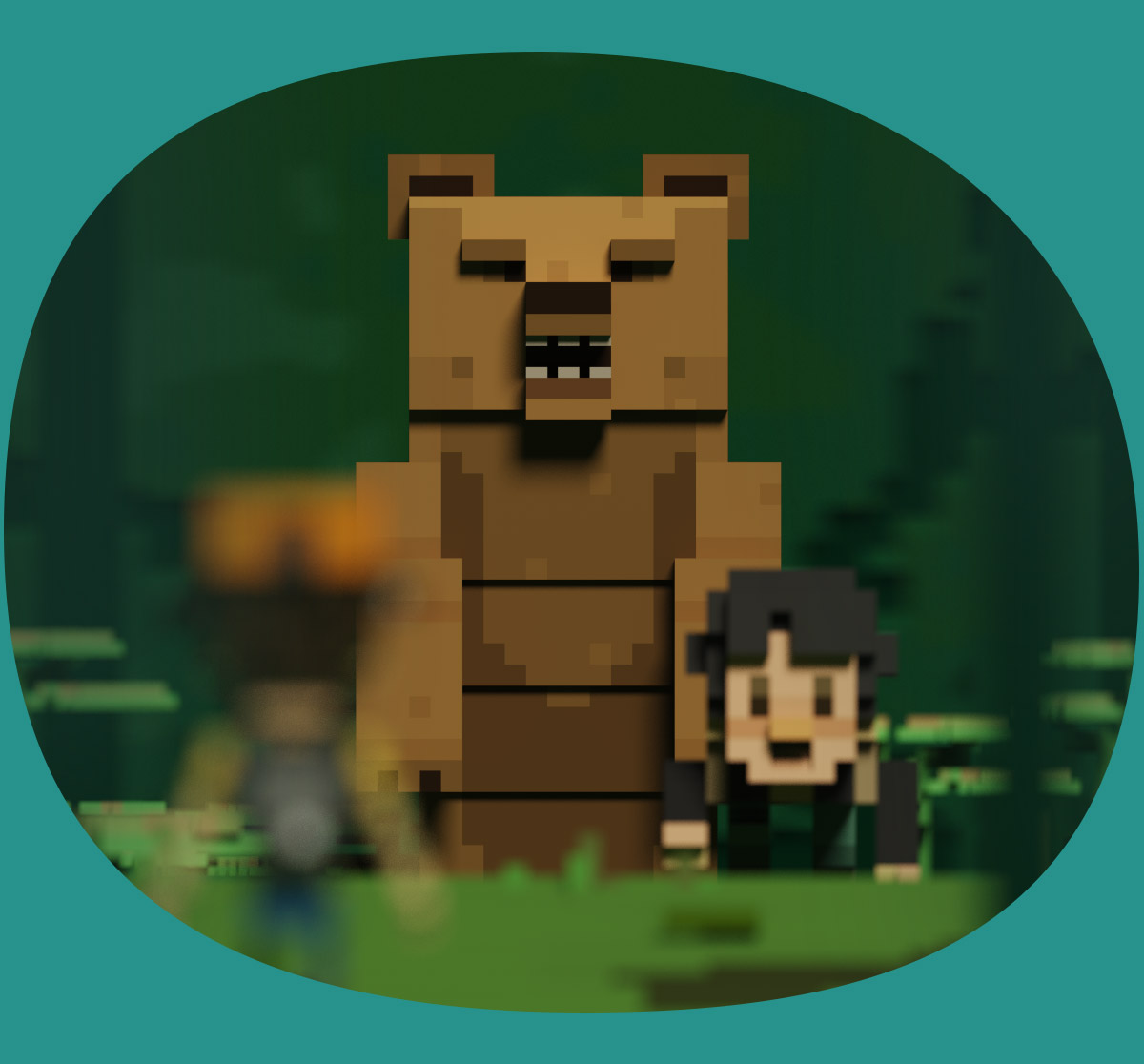 “Run!” cried his father, who dropped to the ground and threw his hands over the back of his head. Yuki turned, tripped over his own feet, and fell palms-first down an embankment.

Tumbling in a blur of soil and bracken, mind and body overwhelmed, he thought of the ashen expression on his father’s face. Rolling over a ledge, Yuki crashed through a rotting log, through a crevice, and free-fell to the ground with a thud.

When he woke it was cold and dark. He could hear a drip echoing – he was in a cave. His throat was dry.

Yuki remembered what had happened and felt overcome by dread. He called out to his father, but only a hoarse whisper escaped. There was no response.

He shifted his body into a seated position, feeling a little dizzy. It was either dawn or dusk, for he could make out muted shapes in the gloom. His body shuddered beneath his damp clothes.

High above, a sliver of deep blue sky cut through the darkness. He was surrounded by walls of rock, wet and mossy, which narrowed into an opening ahead. Feeling the damp beneath him, he picked himself up and took a tentative step forward. He felt bruised but nothing seemed broken.

He remembered his backpack and, shifting it around, rummaged through. He felt some familiar shapes – a half empty bottle of water which he sipped, his bug sketchbook, a dinosaur keyring, and a small, cold cylindrical object – his pocket flashlight. He switched it on and swung the small beam around the cave.

“Dad!” Yuki yelled. His voice echoed back at him. He let out a whimper. He’d seen his father drop to the ground. Was he alive? Pushing down panic, he stumbled through the opening in the cave’s walls.

The crevasse opened into a smaller cave. An opening at the other end emitted a faint orange glow. Moving closer he saw it was a tunnel entrance with designs chiselled into its surface. Worn smooth from time, they reminded him of things he’d seen in a museum in Aomori. Hunching down he stepped into the tunnel, which he found was warm. 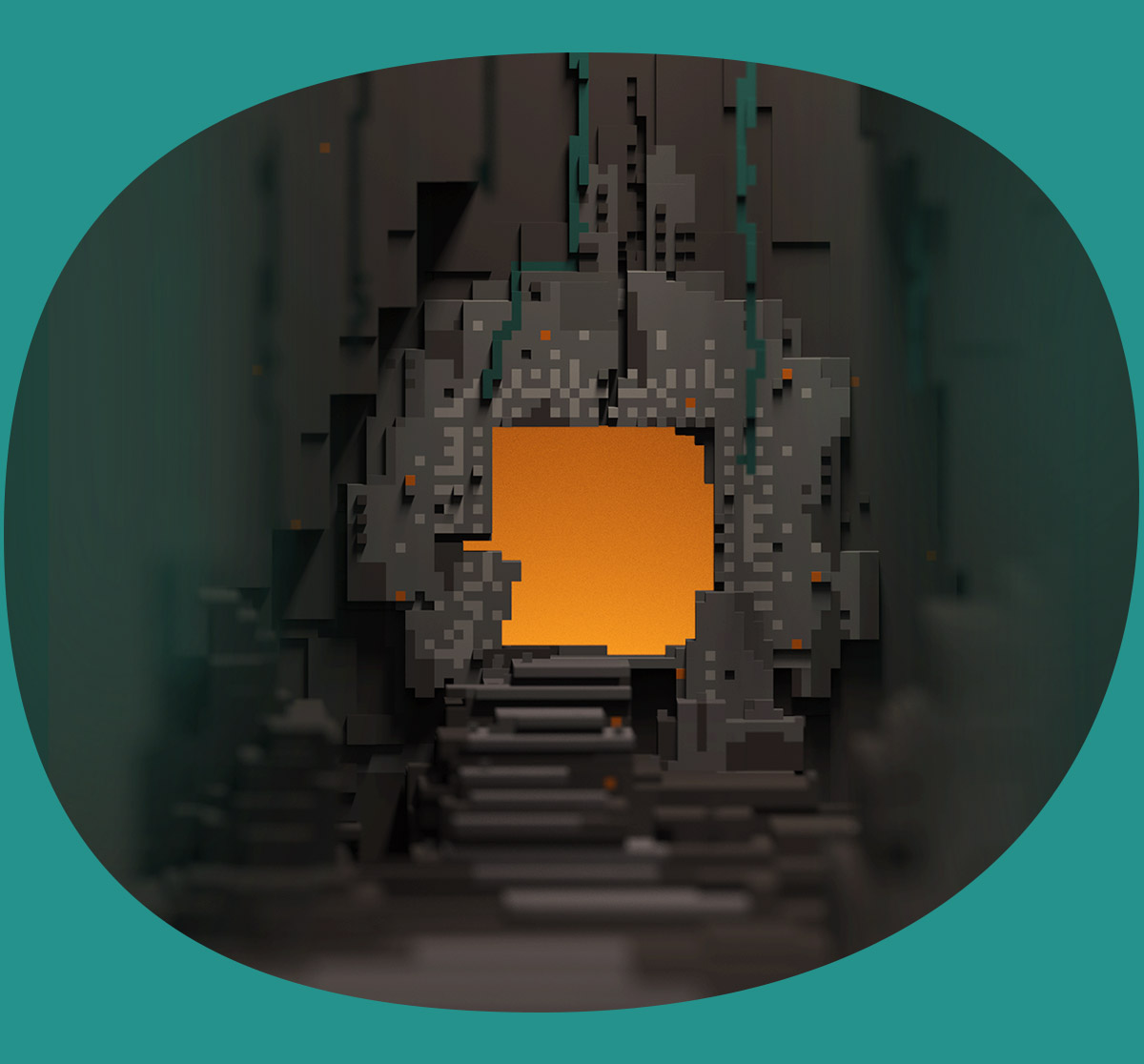 He crawled until his knees ached, praying for the tunnel to lead him somewhere he could get help. He couldn’t be sure if he was thinking straight, but felt a growing sensation he was being pulled along. With a shock he found he indeed couldn’t stop, and when he tried he began to slide, his hands scraping the walls. He now sped along the floor of the tunnel. A white light appeared ahead, and in a bright flash he was ejected into brilliant daylight and a mountain of sand.

Blinking grit from his eyes, he felt the scorch of the sun on his body. Scrambling to stand, he saw only an expanse of sand and rock. The tunnel, cave, forest, and his father, were gone.