In May 2021 I spent two weeks developing the Ghoul project in a residence for artists called Almost Perfect. It’s run by illustrator Luis Mendo and business entrepreneur Yuka Mendo. The building itself is a 150 year old shop in downtown Tokyo, originally occupied by a family-owned rice business.

The concept behind the residency is ‘perfection is overrated’. In other words we should embrace the rough edges that give our art and our lives character. I particularly liked this idea as the Ghoul artworks up until that point had been clean and digital. I wanted to take them somewhere rough and tactile.

Luis and Yuka usually hosted international artists, while I lived less than an hour away. I went through their submission and interview process but was I cheating a bit? No one was travelling during the pandemic to compete with me for a place. Either way they agreed to host me, and it felt like a huge win for the project.

I moved in on Sunday the 9th and prepared to make lots of ghoulish things. One artwork, The Artifact, I promised to reveal to Luis and Yuka on the last day of my stay. Paco Martinez, a carpenter in Saitama, was going to build it and Hamish Campbell, a filmmaker, was going to help me create a film about it.

I also planned to do an installation in the gallery space; an artwork using materials I’d source from the local area; and keep a number of other Ghoul projects running that were being worked on by other members of the team.

Then at dawn on Monday morning I had a distressing call from my wife – her father had passed away. Soon enough I was on the shinkansen heading 800km south to attend the funeral and spend time with the family.

I returned three days later and despite the hiatus managed to keep everything on track. For two weeks I did little else but work on my art, with the occasional bowl of pasta thrown in and a few winks of sleep.

One of the best aspects of the stay was getting acquainted with a part of Tokyo I otherwise wouldn’t have. The studio is in Okachimachi, which meant I was in walking distance to Akihabara, Ueno, and Asakusa. A sunny morning walk along the Sumida River beneath the towering silhouette of Tokyo Sky Tree, and a late night walk through Edo-esque Asakusa without another soul to be seen, were great moments.

During my stay I got to see the last Yamanote Yamanote exhibition, which had been showing at different Yamanote line train stations for 5 years and was sadly coming to a close. I met some great people – the Head of Instagram Japan, a Funko executive, photographers, architects, a theremin musician – and made new friends along the way.

I somehow managed to get everything done that I set out to do. The last day was so busy spent filiming the Artifact reveal that before I knew it was standing outside AP in the dark, handing over the keys and saying goodbye.

For anyone interested in doing a residency at Almost Perfect, put a submission together and submit it via the AP website. Check out the fantastic video introducing the space and its concept at almostperfect.jp/tokyo, which was shot and edited by one of the past artists in residence.

I stayed on the third floor in the Terrace Room, which I’d recommend as it has a terrace balcony for fresh air and is more separated from the workspace than the Tatami Room on the second floor. The building is old but charming, and the studio workspace on the second floor is full of artist’s tools and materials waiting to be put to use. If you have any questions feel free to ask.

The residency was a great first chapter in the Ghoul story. 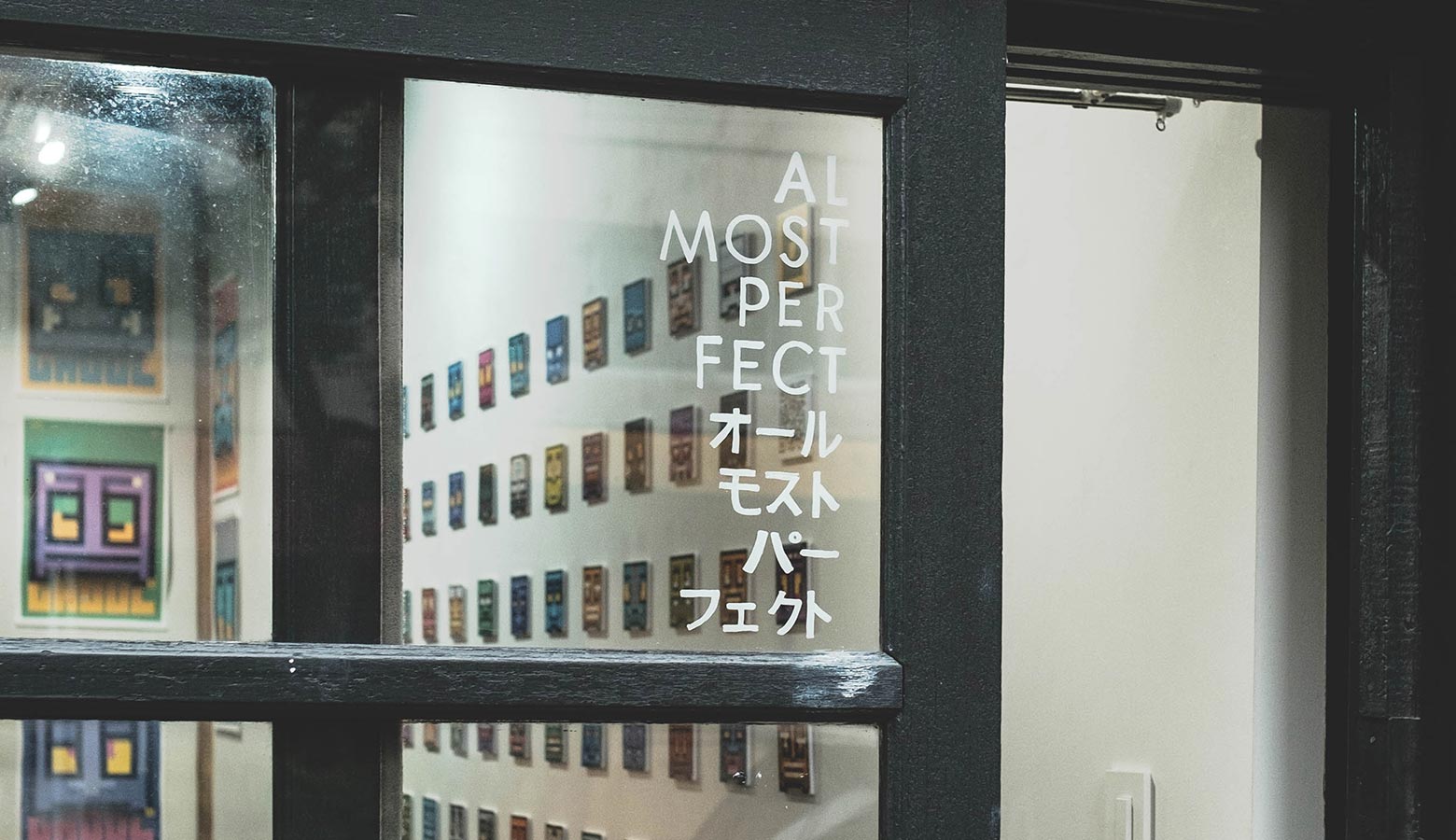 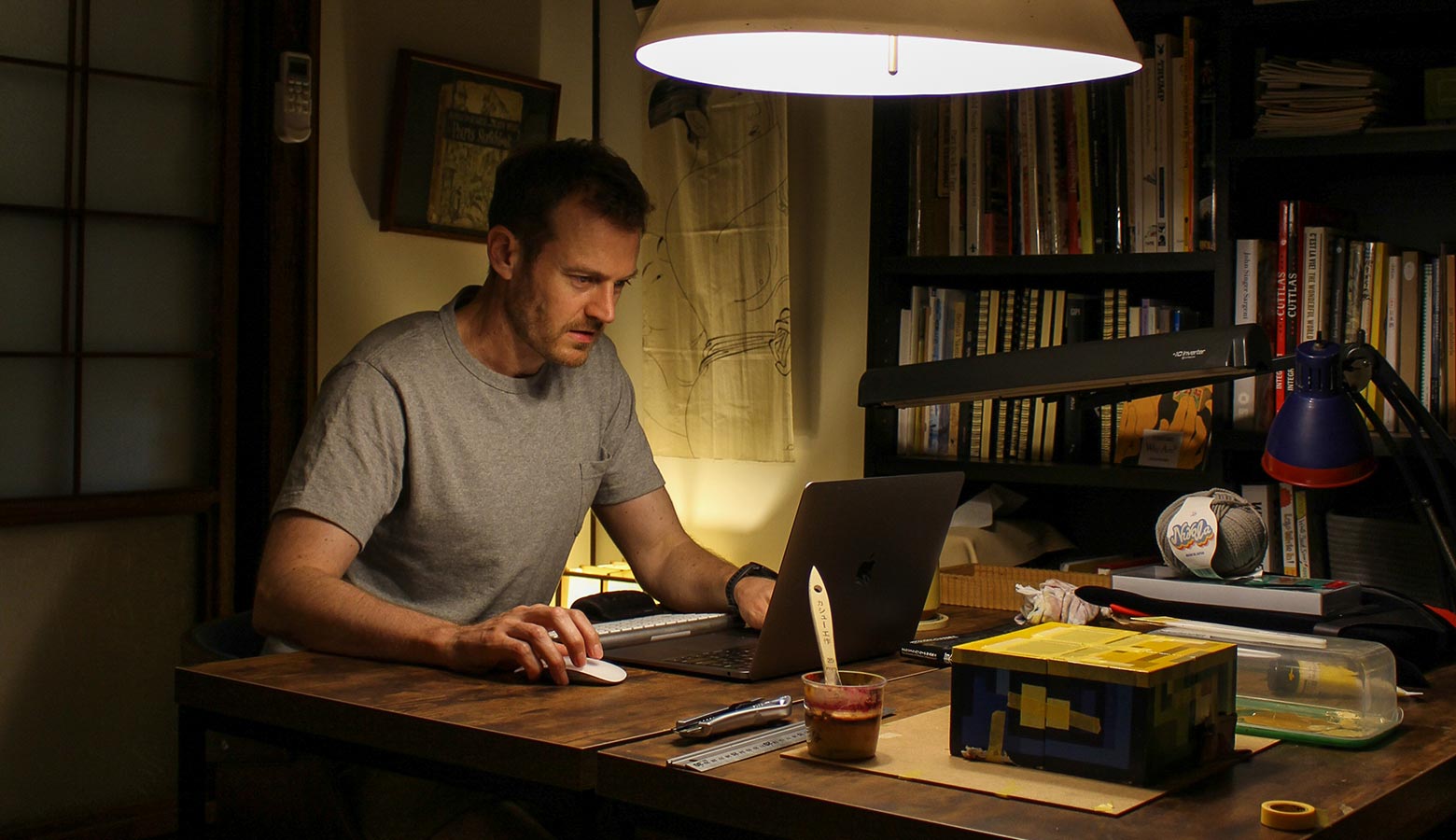 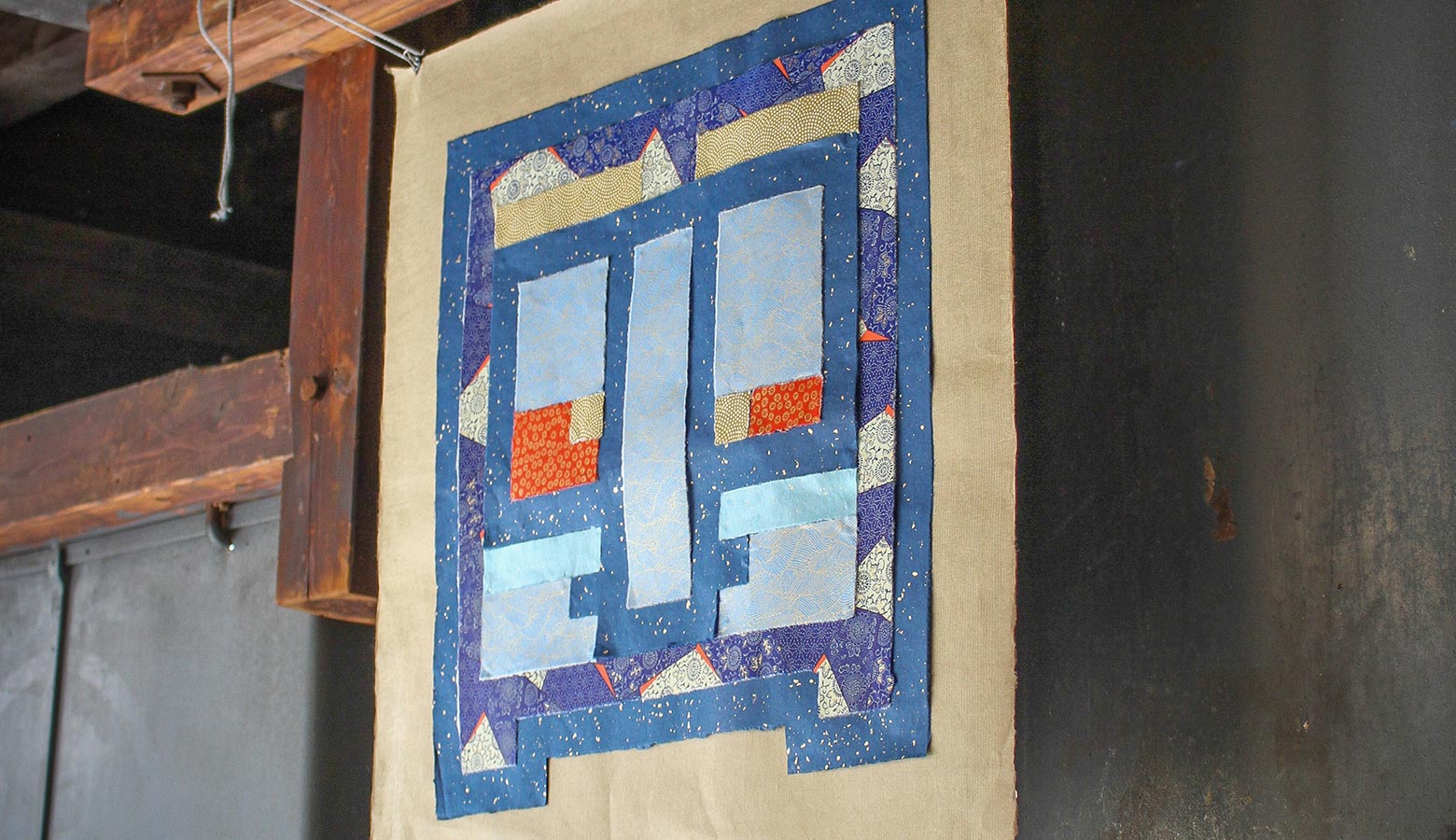