Masuda Kiribako, in Fukuoka, and FabCafe, in Tokyo, helped produce these mysterious loot boxes for Ghoul. The contents are a secret for now, but let’s look at how the boxes themselves were made.

In 1929, following an apprenticeship in Hiroshima, a Japanese carpenter by the name of Matsuyoshi Masuda established ‘Matsuyoshi Masuda’s Kiribako Shop’ in Fukuoka. He began producing handcrafted gift boxes, called ‘kiribako’, for Hakata dolls and Shamisen instruments.

He worked exclusively with wood from the paulownia tree – ‘kiri’ in Japanese – a very light, fine-grained lumber. It holds special significance in Japan; a symbol of the tree’s flower is the official mark of the government; and also decorates the Order of the Rising Sun, a decoration awarded to those who’ve made distinguished achievements.

Matsuyoshi Masuda’s Kiribako Shop continued to grow, being handed down from generation to generation. In the sixties they simplified their business name to Masuda Kiribako. In 2002, their work was put on display in the Kyushu National Museum. Matsuyoshi’s great-great grandson, Hirofumi Fujii, runs the business today, almost one hundred years later.

I commissioned Masuda Kiribako to produce the loot boxes for Ghoul. Twenty boxes were hand-made with Paulownia wood and finished with black Cashew lacquer. A little over 10x10cm and 2.5cm high, they can be held neatly in one hand while opened with the other.

Once the box construction was completed in Fukuoka they were shipped to me in Tokyo. I designed artwork for the lids and bases and had them laser etched in a cafe-cross-fabrication workshop called Fab Cafe, in Shibuya. They offer a range of services including 3D and UV printing, and can be found across Asia with satellite locations in Spain and France.

We used a Trotec 360 Speedy Laser Cutter, which uses a rail-mounted laser to very precisely vaporise the wood according to the vector artwork. Prior to etching masking tape is applied to the box surface, which leaves a perfect mask for applying colour afterwards.

I used two tones of spray paint for each box to apply a subtle wash of colour. Finally a black fabric insert was glued to the interior’s base, ready for the content to be placed inside.

For now, the contents are a surprise. I can say just as much attention to detail has been put into the contents as the box itself, and that it expands on the mystery and lore of Ghoul.

To obtain a loot box you must hold five Ghoul NFTs, available on OpenSea. Note that due to the pandemic, parcel shipping out of Japan is currently restricted. I’m reserving the loot boxes until sold out, and will release them once shipping restrictions have been lifted.

Ghoul is all about mystery and mischief, and the Loot Boxes are the latest realisation of that. I only wish I could see collectors’ faces when they opened the boxes. 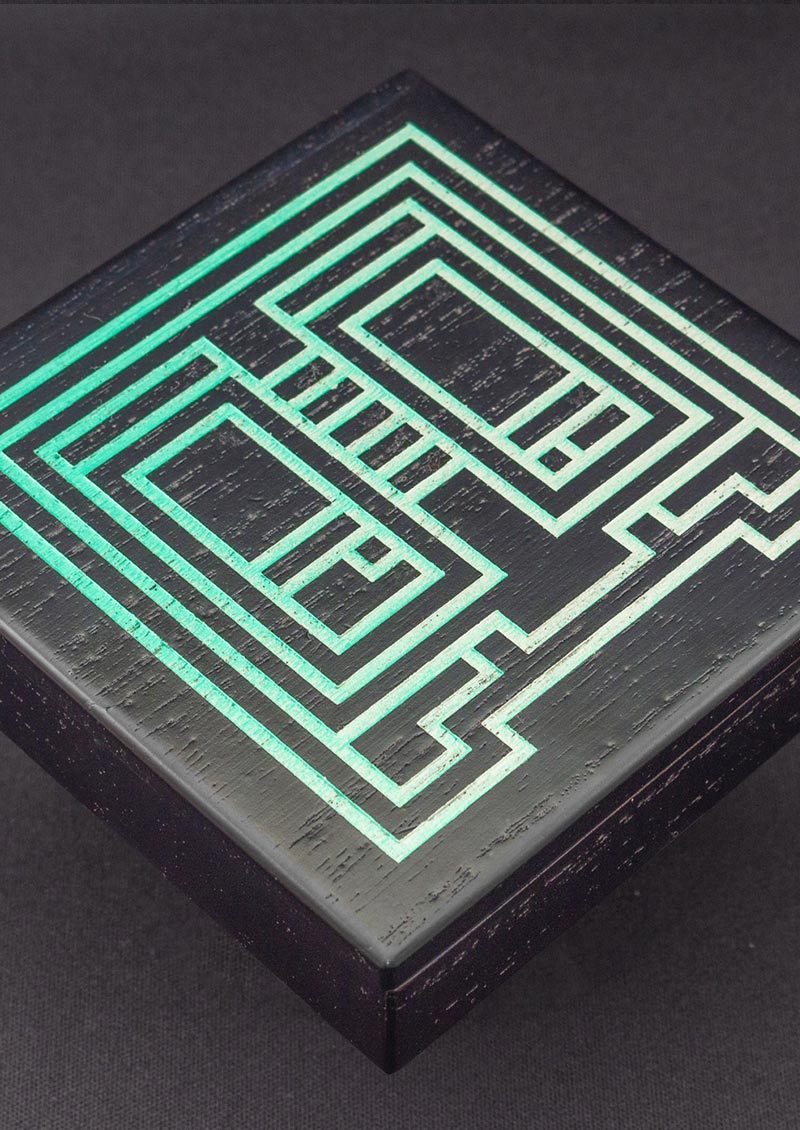 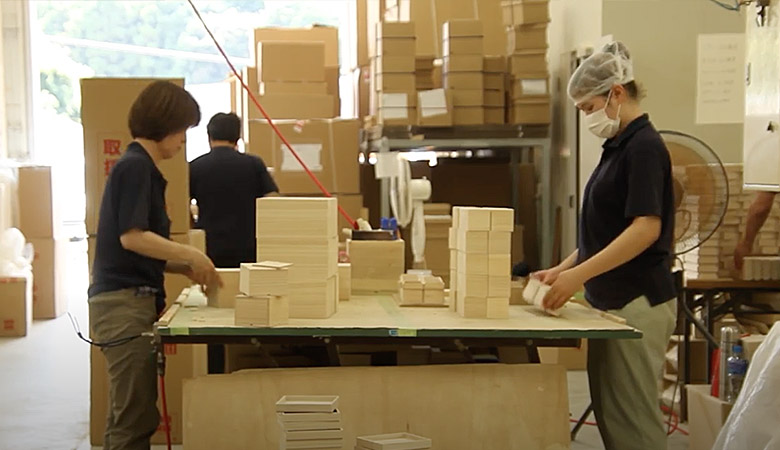 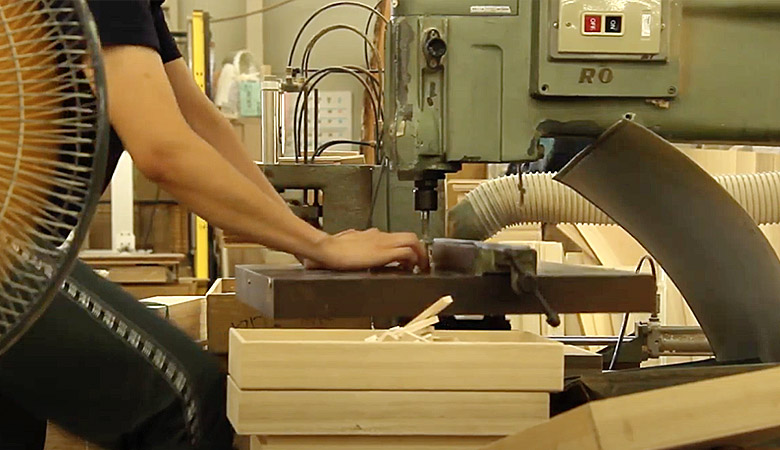 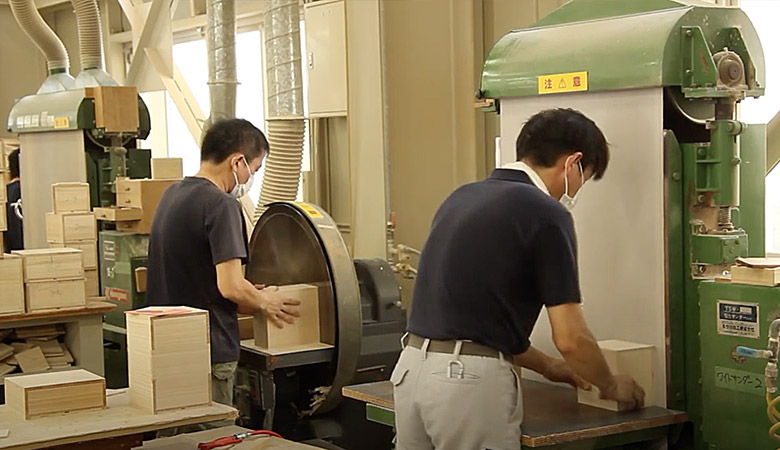 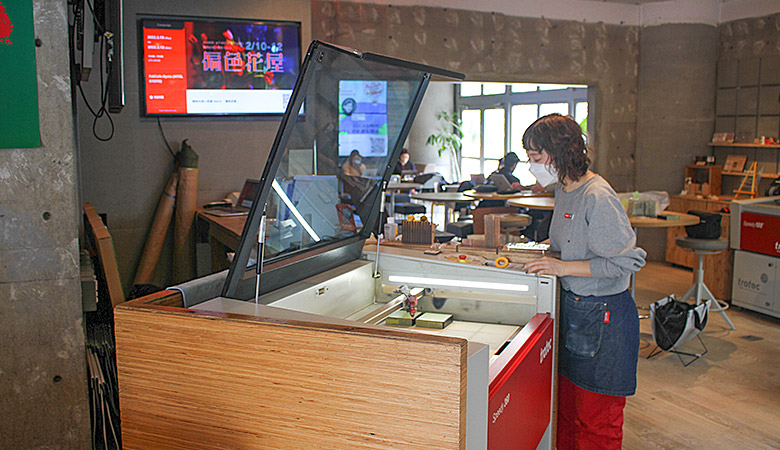 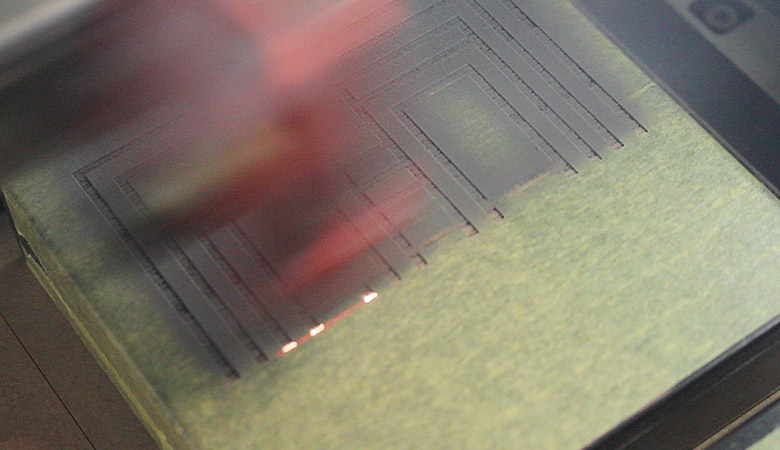 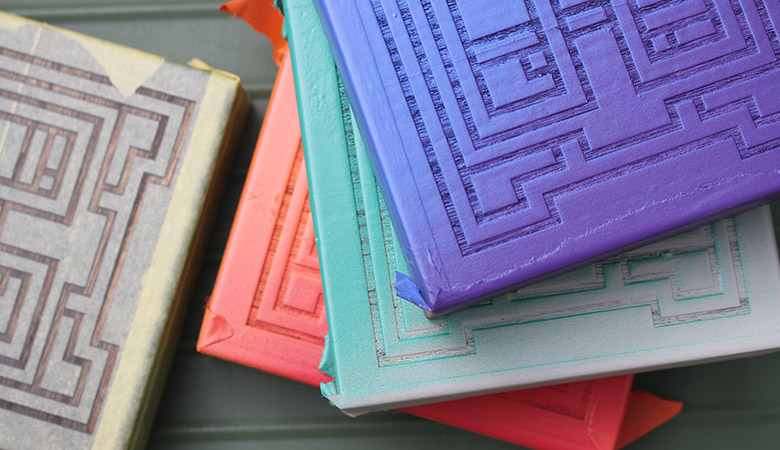 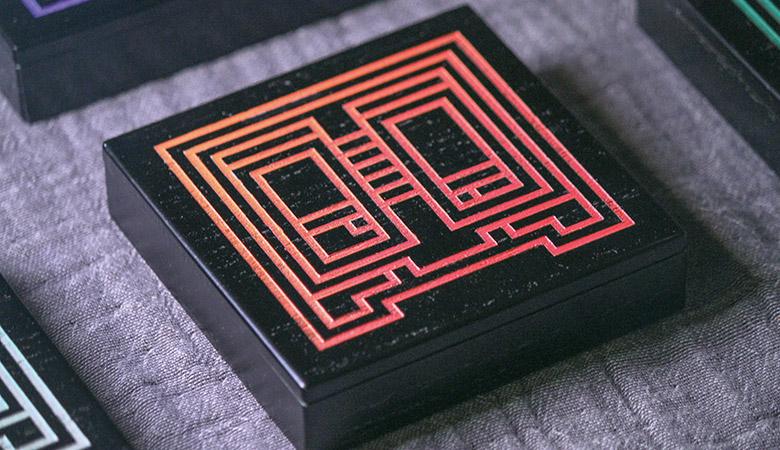 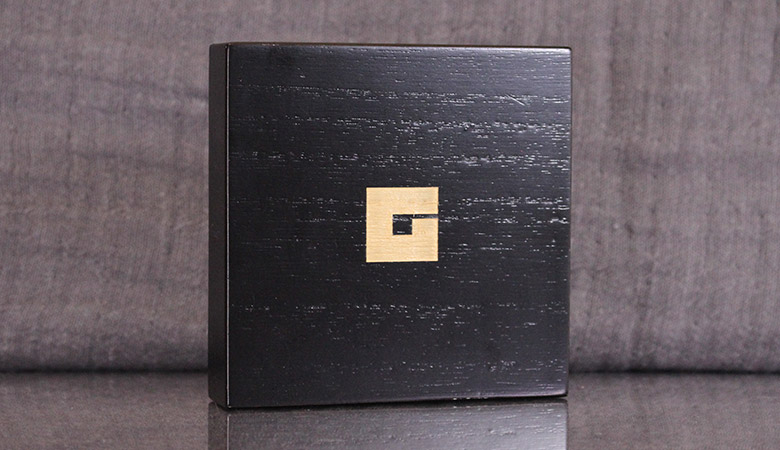 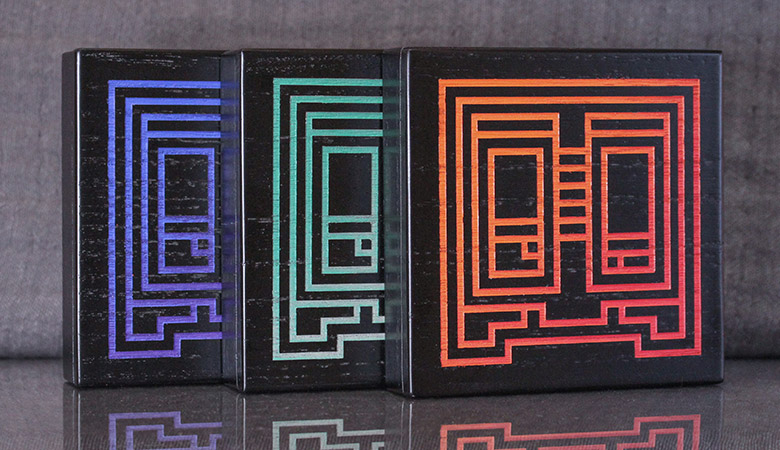