The Eye Idols of Tell Brak

At Tell Brak, the site of an ancient city in Syria, thousands of stone figurines were uncovered in a structure now referred to as the Eye Temple.

These stone figurines have been dated to the Early to Middle Northern Uruk period, around 3700–3500 BCE. The true meaning, function and value of these artifacts remains unknown, but it is believed they were placed in the temple at Tell Brak as votive offerings. Wide eyes demonstrate attentiveness to the gods in much of Mesopotamian art.

They are carved from stone (gypsum alabaster), are no more than 13cm tall, and always feature a large set of incised eyes. Some feature multiple sets of eyes, others representations of children—smaller eyes and bodies carved into the body of the larger idol. During the Uruk period artisans had the artistic and technical ability to construct detailed examples of the human figure and face, but in the case of the eye idols, the choice of simplicity was deliberate.

To read more about these mysterious little artifacts, check out Arabella Cooper’s ’The Eyes Have It’. 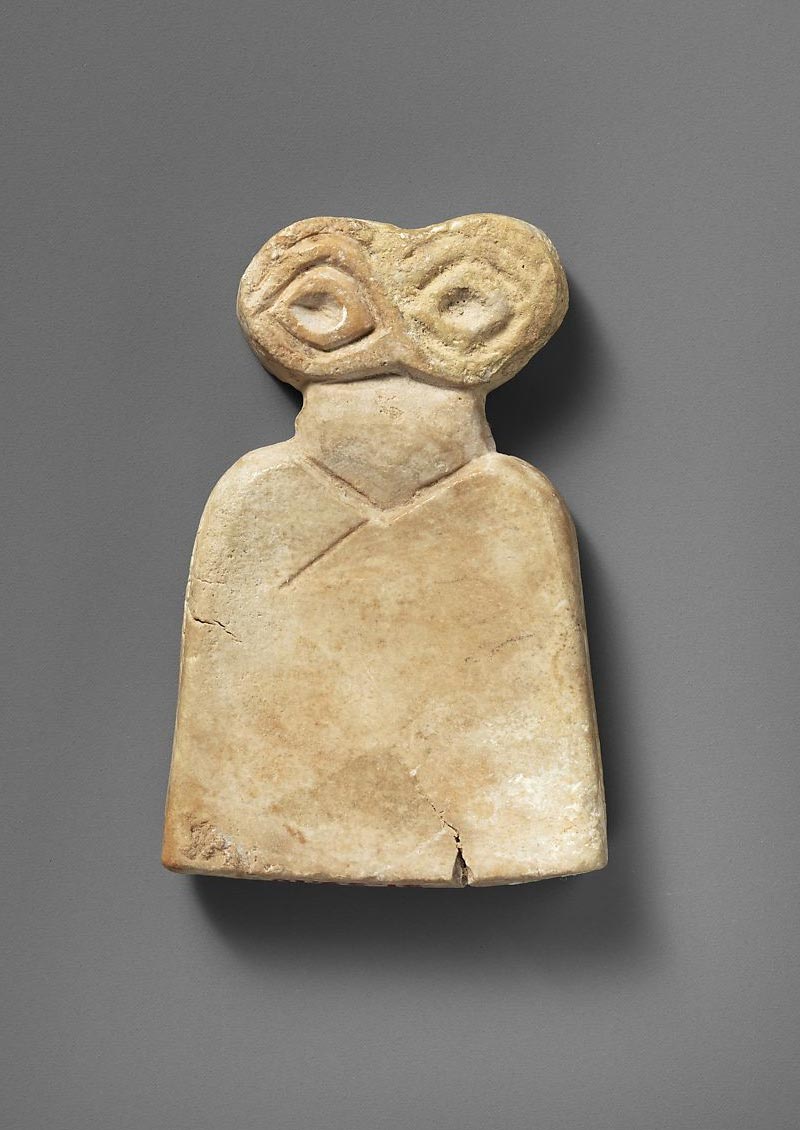 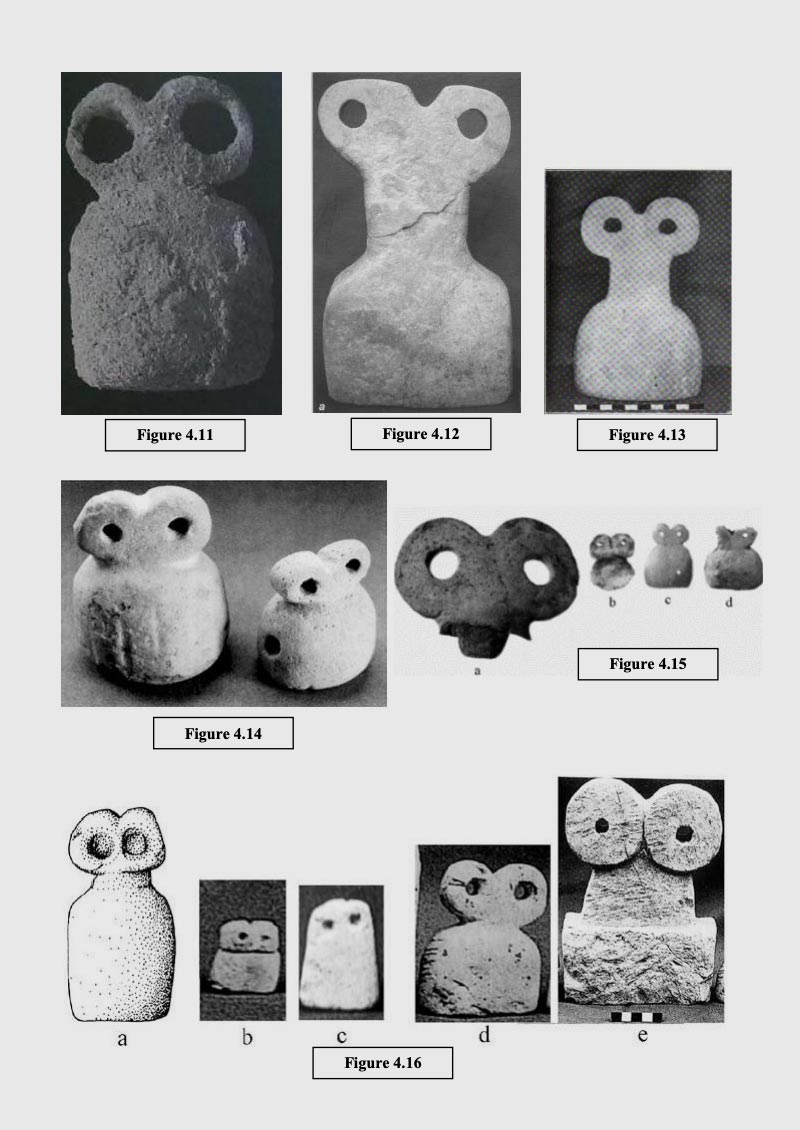