What is the Artifact?

Mystery and mischief are two words that perfectly describe what I’m shooting for with the Ghoul project. With the Artifact I set out to create something mysterious. An object that appeared to have crossed over from the world of Ghoul into ours. “What the hell is this?” was the reaction I was going for. Something that defied explanation.

To create it I found a carpenter in Saitama, Francisco ‘Paco’ Martinez. Paco’s background was in architecture, but at some point he traded office life for his own workshop and carpentry. He’s trained in authentic Japanese joinery. He can often be heard chuckling mischievously to himself while at work.

I wanted to get Ghoul out of the digital world into the physical one, and by cutting one out of a giant tree I felt like I accomplished this. The pieces for were sawn from a 2 metre slab of raw walnut timber, and treated over a period of two weeks before being assembled into a heavy base and lid, which Paco carefully hand-carved.

We then created the puzzle pieces to be placed inside the box. Zelkova, Pagoda, Padook, and Birch – a variety of timbers to produce the different colours of the Ghoul’s face. Oak was used to create splines that strengthened the joins. The pieces were painted on one side and finished with bees wax.

The puzzle, with 34 individual pieces, can be solved in two ways – paint side up, or in reverse showing the varnished wood. It’s a satisfyingly tricky puzzle. The wooden puzzle pieces make wonderful clicking and clacking sounds as they’re placed inside the base and shifted around.

The Artifact is a solid 5 kilos, and it’s masterfully constructed. It’s built to last for generations – I expect it will last longer than I do. Eventually it will be forgotten and end up in an attic somewhere, but I like to think that one day it will be discovered again, the dust brushed off, and hope whoever finds it will be enchanted by its mystery.

I display this piece for people to interact with at my shows in Tokyo. Sign up for updates to get notified of the next one. You can find out more about Paco’s services at Patio Workshop. Along with commissions he offers carpentry workshops over two days and provides accommodation at his home. 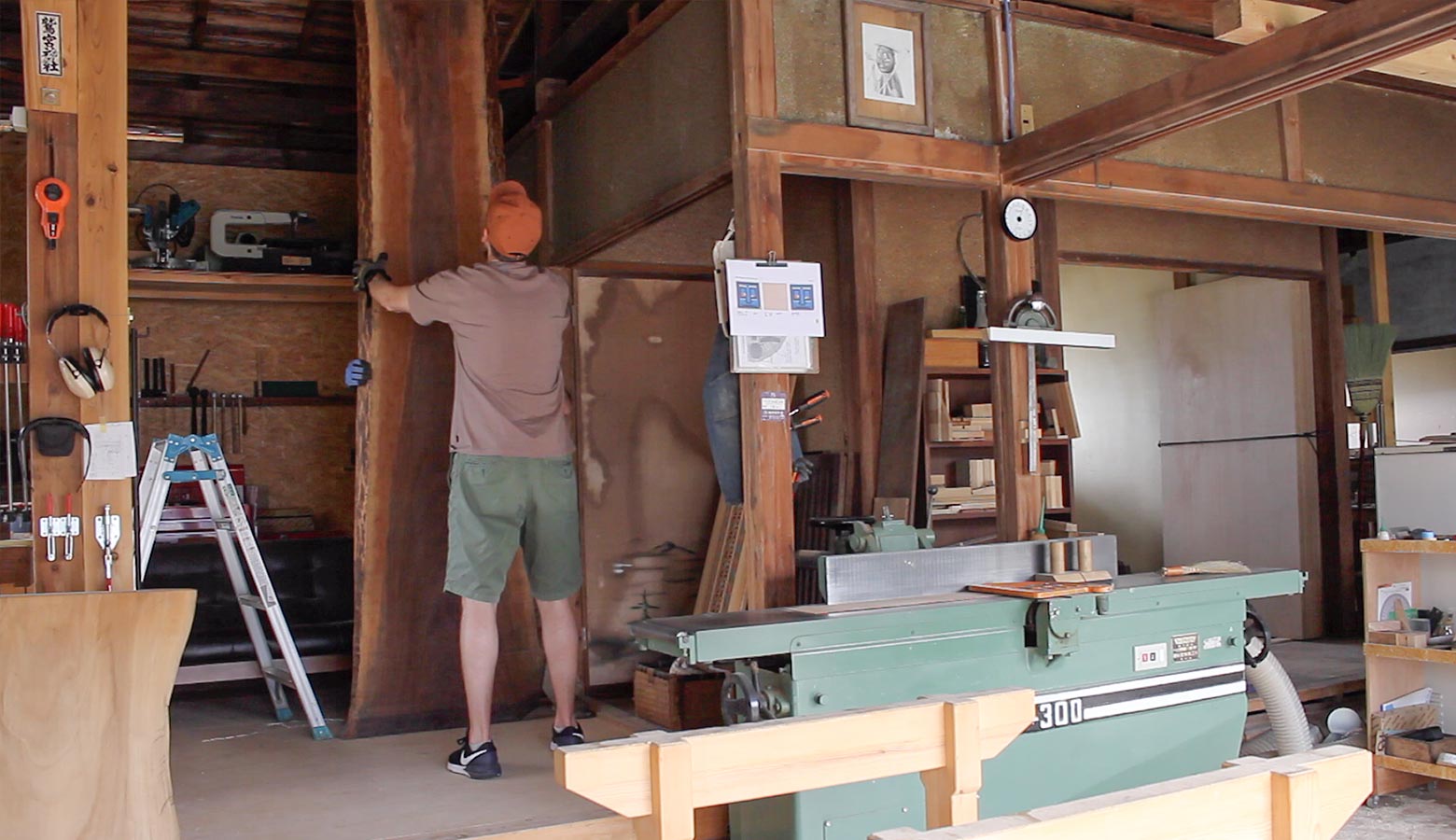 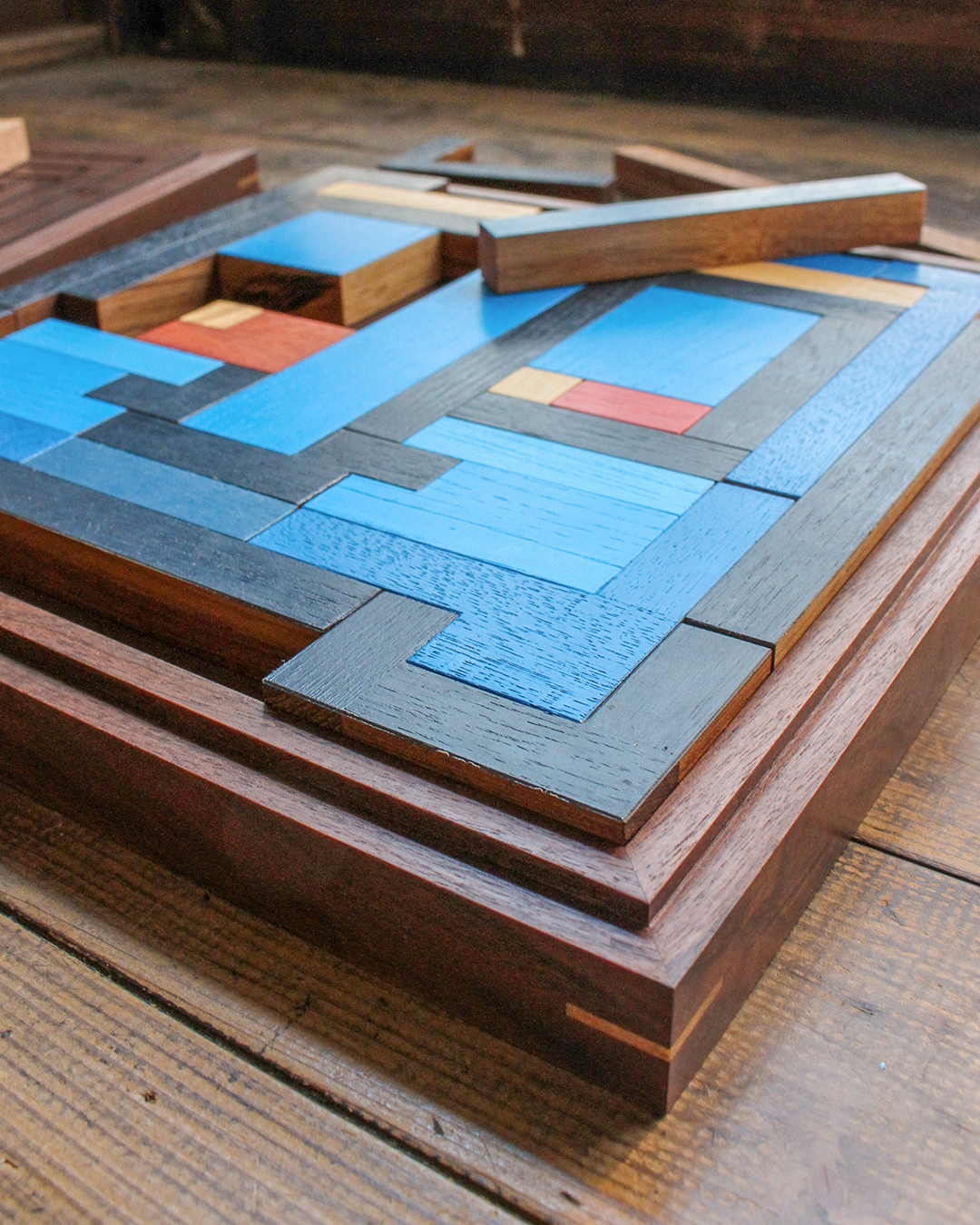 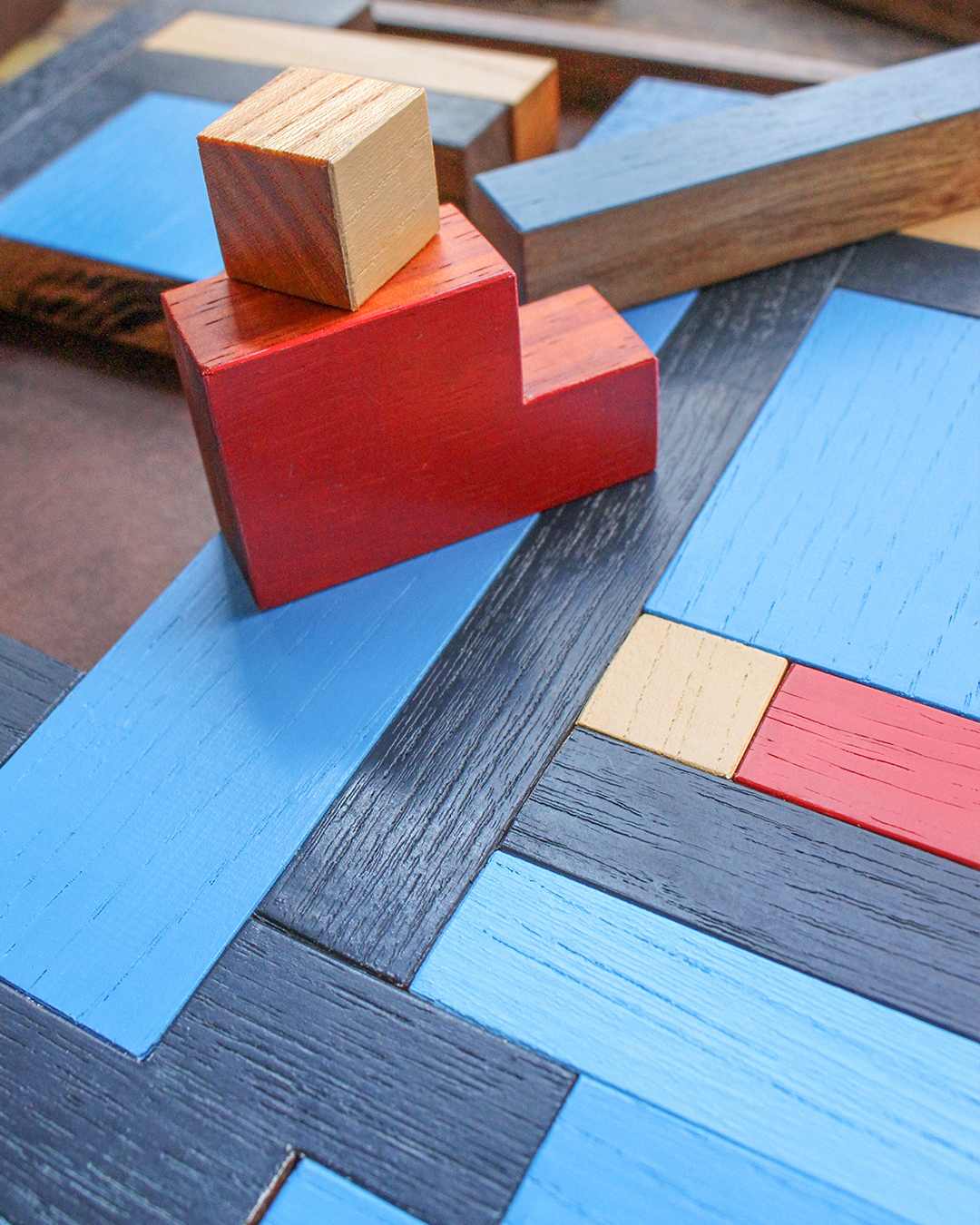 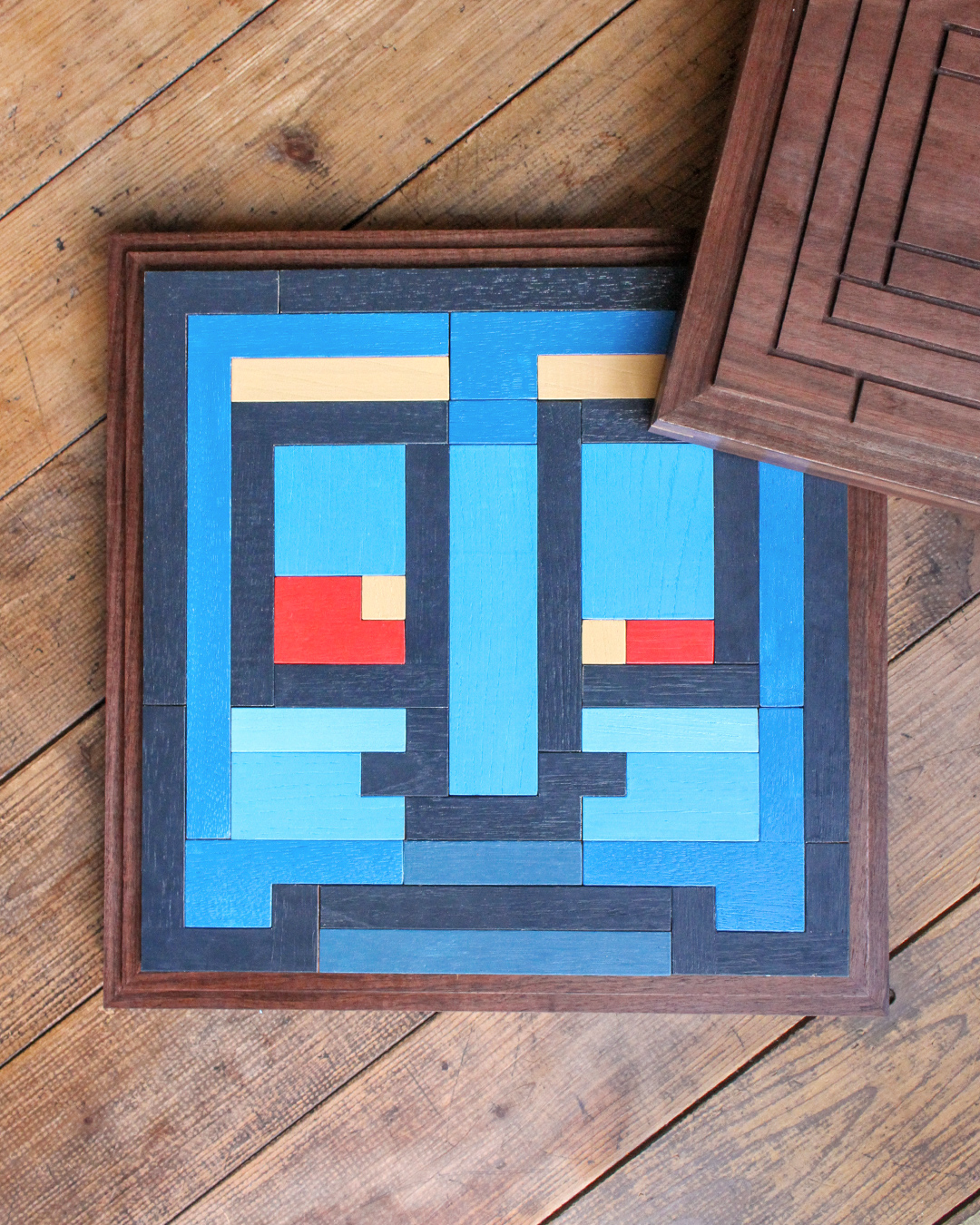